The past few days were dominated by a large Pacific Ocean swell that slammed the Central Coast.
I was able to spend two mornings on the beaches from Cambria to Point Piedras Blancas.
Whether it's the movement of the water or simply the excitement of something unusual,  days like this re-energize all of us. We all gather at the edge of the continent and watch nature do her best.

Just a couple of miles from the Pacific lies a little hidden gem hike along the Southern Big Sur coast. After the first few storms of Fall, redwoods, coast live oaks, tanbark oaks, big leaf maples, ferns, lady bugs all come alive. I just wish I could share the smell of redwood duff and crushed bay leaves underfoot, and the sound of jays and hawks and friends enjoying a gorgeous day.
Enjoy, and share if you want. 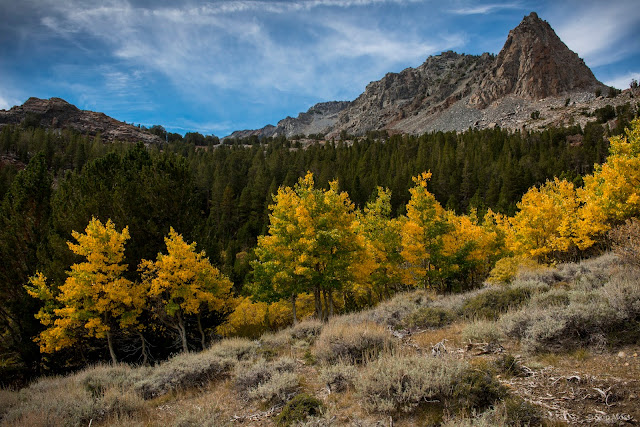 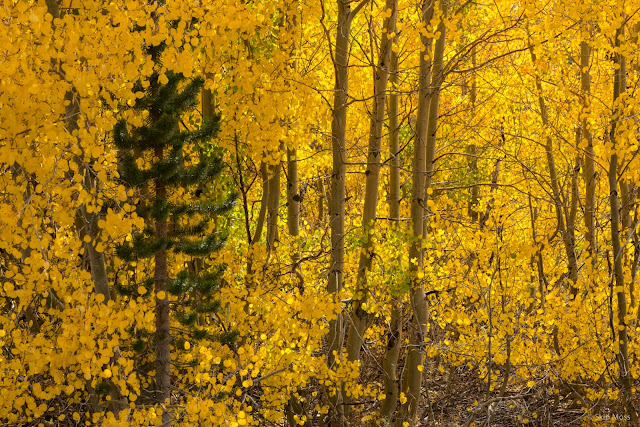 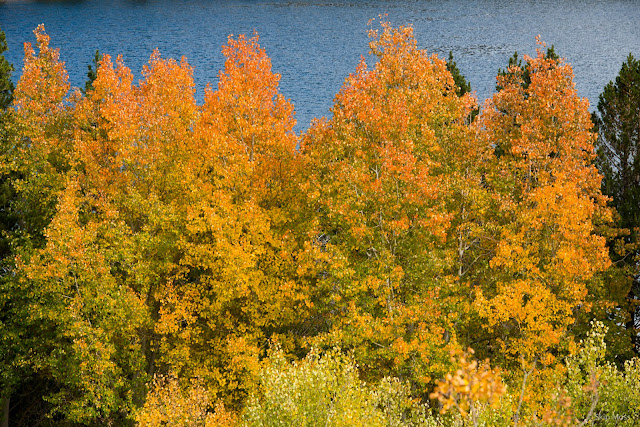 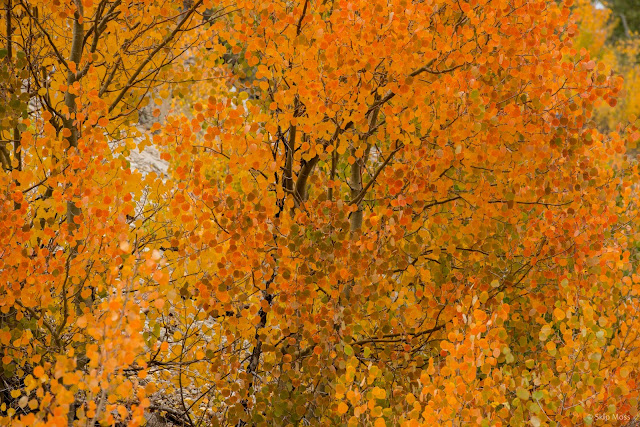 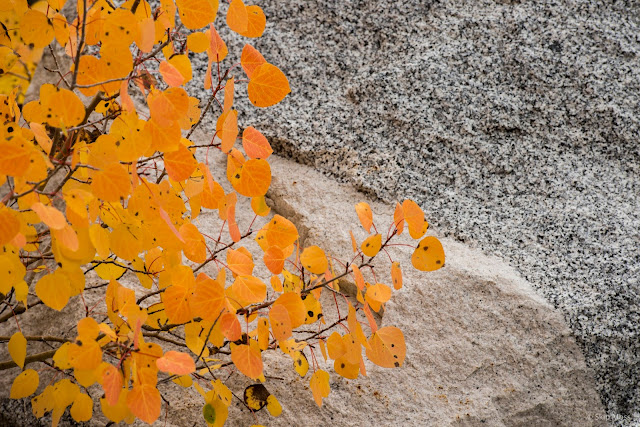 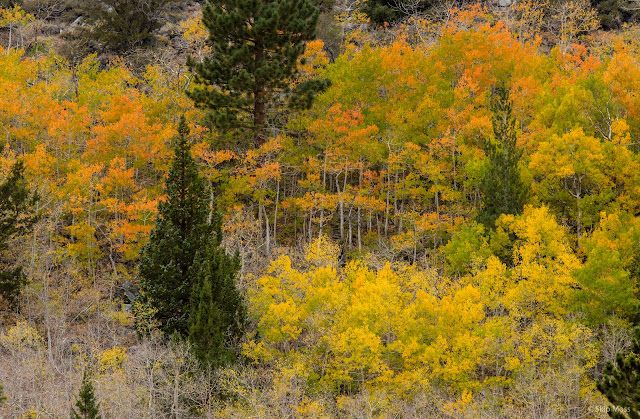 August in the Eastern Sierra


Almost a year to the day without feeding the road trip bug I managed a four day venture into the Eastern Sierra mountains to a few of our favorite haunts. Four unplanned months have passed without any aerobic activity, the longest stretch I have known. To say that the mountains are rejuvenating is far too understated.
A friend reminded me that Edward Abbey and John Muir had it right, going to the mountains is like going home. Snow flurries, a great thunder and lightning storm, brisk winds, bright sunshine and the beauty of the high places made me physically and mentally whole again.
California is three years into a severe drought. I expected to find normally wet areas dry and dusty. The Sierra has received a very large amount of rain this summer, consequently many of the lakes and streams are hanging on. Levels are at record lows, but not what I expected. Flowers are in bloom, plants are green, and trails are dampened.
I unknowingly captured images of wet places, of storms and streams. "Atmospheric" a friend has said. It was perfect.

All of these images open for a larger view.