A friend, a craftsman, a philosopher and teacher, and wonderful photographer with a special eye for details, Fred O'Toole lost his battle with cancer May 26th.
Yesterday, Memorial Day, I went to take photographs with Fred in mind. Wandering around Morro Bay I watched the Army Corps of Engineers dredge at work in the harbor entry. I couldn't help but think of my friend, of his stunning work he shared, and of his kind manner.
His images are available at: http://otoole.zenfolio.com/ 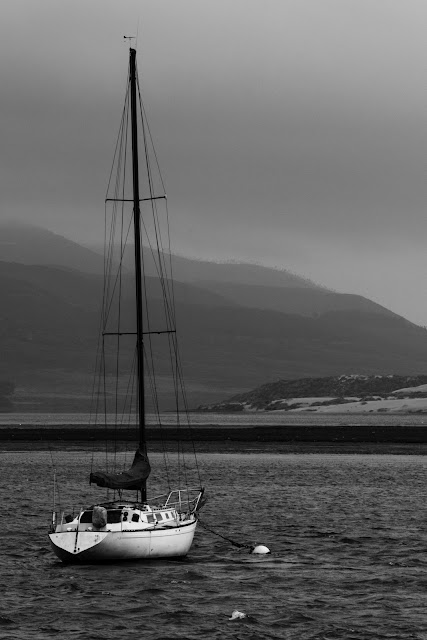 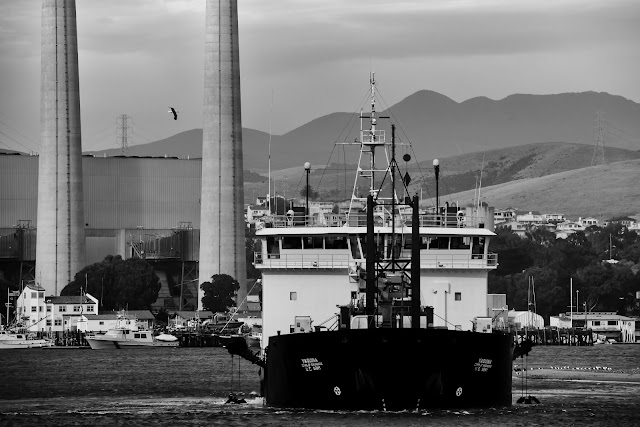 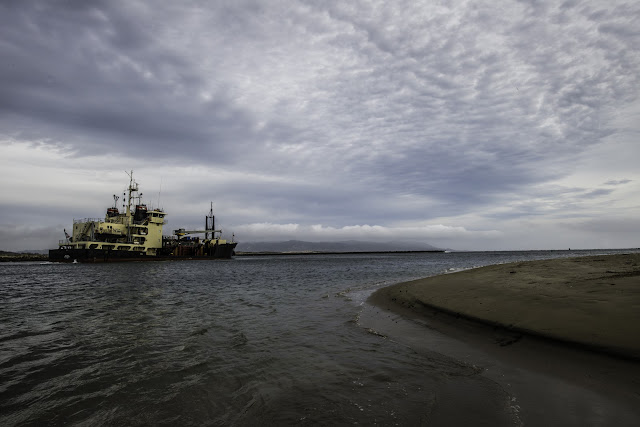 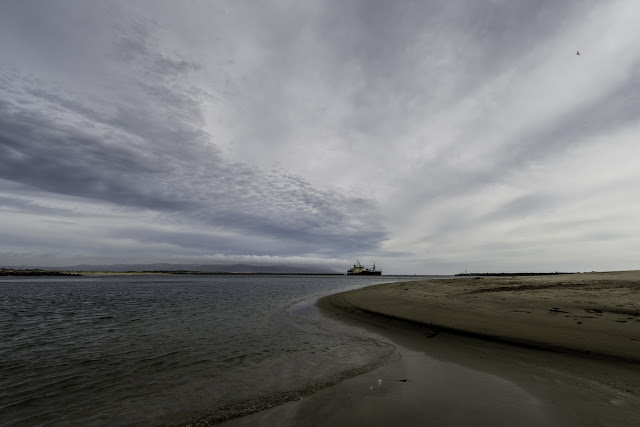 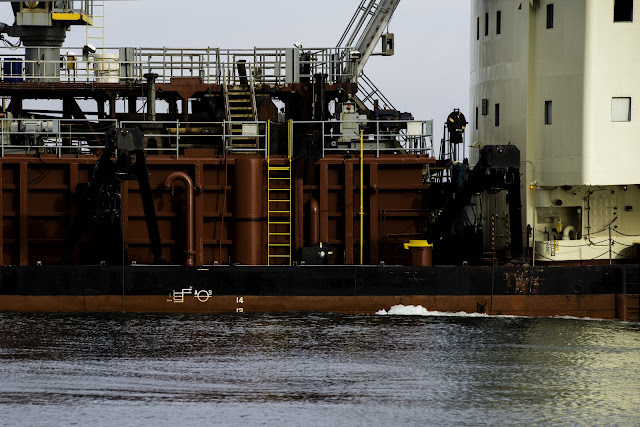 Fort Ord is a retired Federal Army Base located on the Monterey Peninsula. Originally purchased in 1917 it became Camp Ord in 1933 and designated Fort Ord in 1940. Used as the U.S. Army primary basic training facility for thirty years, at one time 50,000 troops were staged there on their departure to war. In 1976 the training area was deactivated and it became the home of the 7th. Infantry Division on their return from the Korean War and years in the DMZ.
Fort Ord was permanently closed in 1994 by congressional legislation.
The property was divided and is now shared by the Cal State University Monterey Bay, UC Santa Cruz, and several municipalities surrounding it.
In 2012 the Eastern sections of the old base were designated Fort Ord National Monument.
Current land use plans designate the extensive coastal live oak forest as open space. Developers and county supervisors have a different plan.
There are designs for a horse race track, equestrian center, shopping malls, residential development, and all the associated urban construction associated with these uses.
The new plans include the destruction of an entire ecosystem, approximately the size of Carmel-By-the-Sea with estimates of 50 to 75 thousand oak trees to be removed. Full grown, fully mature, aged oak trees in a thriving landscape.
What really makes this heart sickening is the fact that most of the existing built out urban areas of the former facility are abandoned. The military left them in good condition in 1994. Today the place looks like a war zone itself. There are square miles of urban blight prime for redevelopment.
Because of hazards left behind by the federal government, developers are encouraged to bulldoze the forest. It should not be less costly to destroy an intact ecosystem than to remove and/or reuse the hundreds of army barracks, buildings, and parking lots. Redesign of urban areas can promote the oak lands as the center point of value, not the easiest, cheapest land to confiscate and destroy.
An initiative has been written, and a small group of locals are requesting signatures to get it to a vote in the November election in Monterey County.
Out of respect to the veterans the initiative specifically does not impact the proposed Veterans Cemetery property and plan in any way, and only strives to protect 540 acres of currently designated open space from development of a horse racing track that will devour 50,000 mature trees and bring an increase of crime and congestion to the cities of Seaside and Marina.
The general plan at this time promotes the devastation of a healthy system because it is cheaper than re-use of urban blight. If you know anyone in Monterey County who can vote please inform them about this. If you want to help please send them ANY amount you can to help them get this on the ballot.
For more information please visit the website at:


On recent trips to the area, to enjoy the open trails and beautiful rolling oak forests, I spent time photographing one section of the buildings, and a very small section of the oak woodland.
Below are just examples of an entire forest slated to be mowed. The buildings are all open and decaying.

Open your browser window as wide as possible, and take a look.

Archival quality, signed and matted limited edition prints of all of these images are available in a variety of sizes. 50% of the price will go directly to the preservation of the Oak Woodlands. Please contact me for information.

Last week I caught some perfect evening light as the sun dropped below the offshore fog bank.